We use the open source software tool Matomo on our website. Matomo does not transfer any data to servers outside the control of the ITP.

The tool uses cookies that allow us to count the number of visits. These text files are saved on your computer and enable the ITP to analyse how its website is used. For us, your IP address is an anonymous code. This means we have no technical means of identifying you as a registered user. You will remain anonymous as a user.

If you agree to the analysis of your data, please activate this cookie.
Select All Confirm Selection 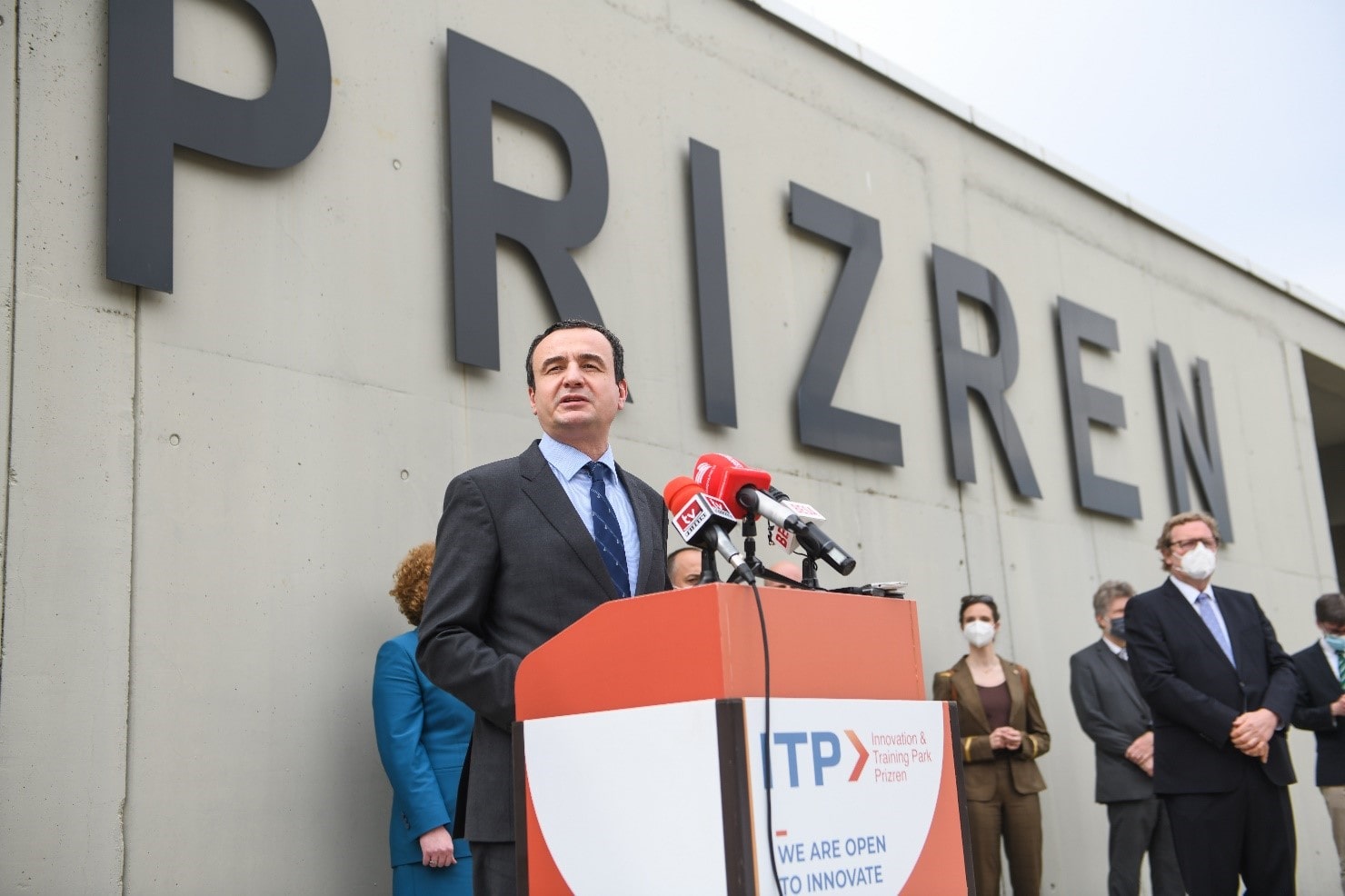 First companies welcomed into the Innovation and Training Park Prizren

On 26th of April 2021 the Innovation and Training Park (ITP) Prizren welcomed six companies that will be located at the business community in ITP Prizren.

To welcome them, Prime Minister Albin Kurti and German Ambassador Jörn Rohde, jointly with Minister of Industry, Entrepreneurship and Trade, Rozeta Hajdari and Mayor of the Municipality of Prizren, Mytaher Haskuka were present at a small ceremony. On this occasion, PM Kurti stated that the Kosovo government sees ITP as an important catalyst in modernizing Kosovo’s economy.Also, Ambassador Rohde underlined that the ITP Prizren is the flagship project in the bilateral economic cooperation of Germany and Kosovo.

The first group of six businesses is from diverse sectors such as creative and cultural industries, industrial automation, language services and education and training. Several other businesses will become part of the ITP Prizren in the next few weeks so stay tuned for more information. 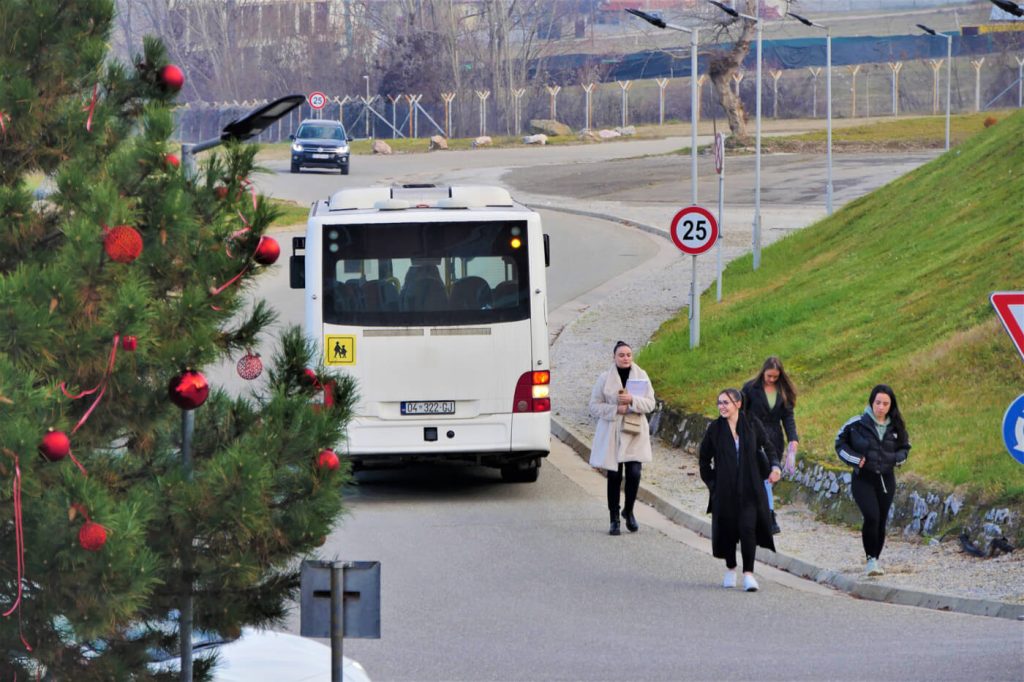 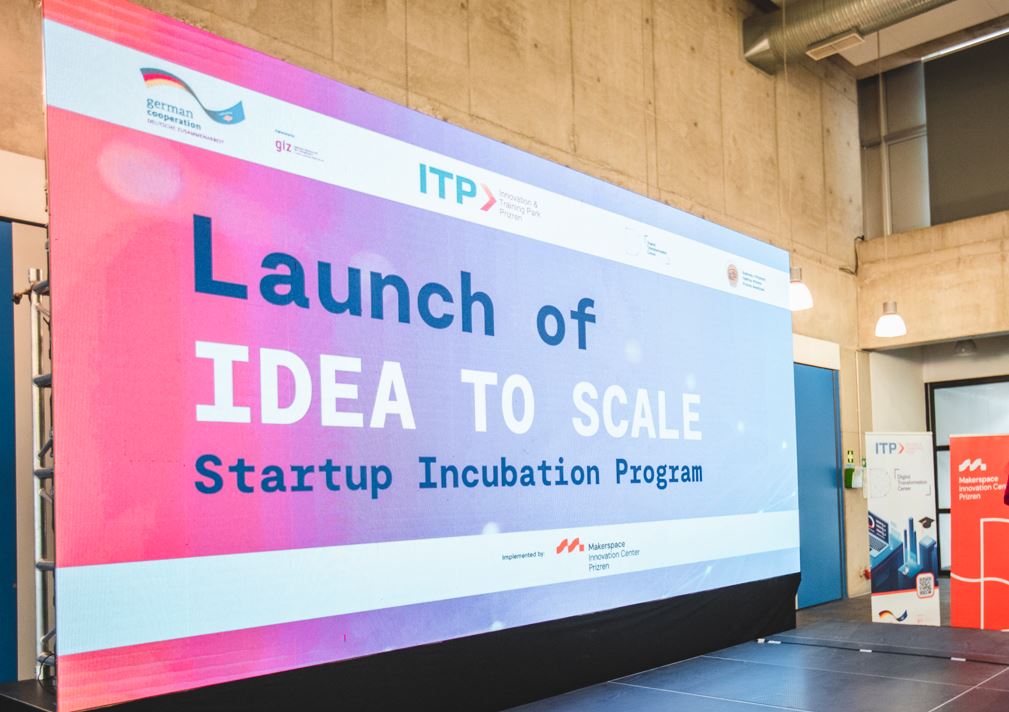 Idea-to-Scale: All you need to know about the incubation programme 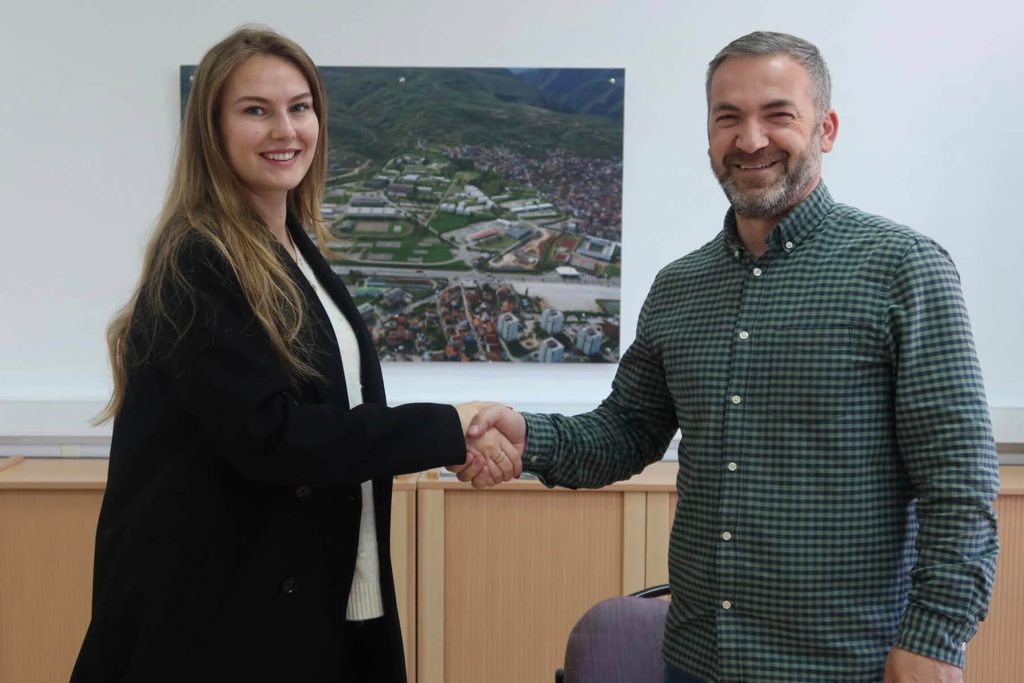